The Berliner Schule was established by Friedrich Friesen in 1808 as the fencing system taught in one of the fencing schools of the German Turner Movement in Berlin. His pupil Ernst Wilhelm Bernhard Eiselen formalised the system in the 1810’s and wrote the first book on the Berliner Schule in 1818, which was followed by further books in the following 50 years.

This introduction will provide inside into the historical background of the Berliner Schule and its link to the German Turner movement. The differences to other 19. Century fencing systems will be explained. A demonstration of the techniques unique for the Berliner Schule will be given in form of historic drills. The practical exercise for the participants will focus on the training concept provided by E. F. Seidler in 1843 for cavalrymen on foot or horseback. The basic stance, attacks and defence will be shown and practised. Finally the techniques can be used in a less restricted practice form of “Contraschlagen”. 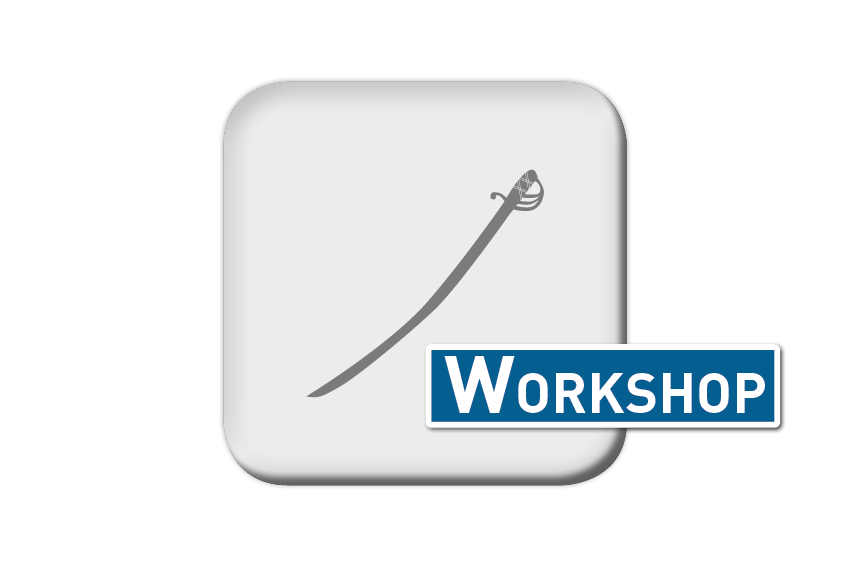 Guards and feints of Arlow